What does the Housing Delivery Test mean? And whatever happened to Housing Market Areas? 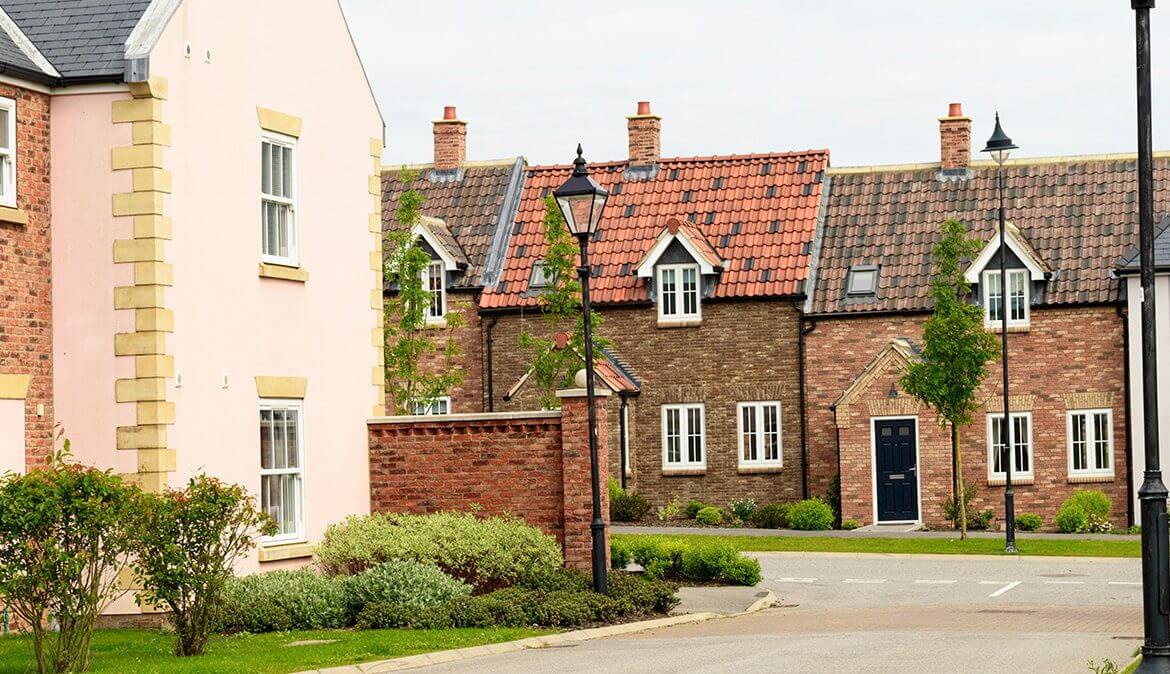 Has anyone wondered what the new Housing Delivery Test would mean in practical terms?

The old NPPF, if we can call it that already, required local planning authorities “to use their evidence base to ensure that their Local Plan meets the full, objectively assessed needs for market and affordable housing in the housing market area.”

The new draft says “strategic plans should, as a minimum, provide for objectively assessed needs for housing and other development, as well as any needs that cannot be met within neighbouring areas.” The implication being that there will be a single housing requirement for each local authority area. This coincides with the way that the standardised approach to determining housing need was proposed in September 2017.

In many areas, the housing market area (HMA) does not coincide with the local authority boundary. Take Wiltshire and Swindon for example.

Swindon and Wiltshire Councils are working together to produce a joint spatial framework into which their next local plans (covering the 2016 to 2036 period) will fit.

One of the repercussions of the joint strategy is that some of Swindon’s housing need could be met in Wiltshire. This would clearly help bearing in mind Swindon’s poor housing delivery rate in recent years.

If the methodology was unchanged from the draft, Wiltshire would be required to provide 2,227 dwellings per year, and Swindon 1,021 dwellings per year. This totals 3,248 dwellings per year; substantially below both the Councils’ current target and their future targets based on their own independent evidence.

The new NPPF proposes that the tilted balance in the new paragraph 11 will apply if either the LPA cannot demonstrate a five year housing land supply or where delivery over the past three years was below 75% of the requirement.

The new NPPF then explains that a five year supply can be demonstrated where it has been produced through engagement with developers and considered by the Secretary of State, I assume via an appeal. It seems unlikely that Swindon would pass this test; Wiltshire might if it was assessed authority wide.

The draft Housing Delivery Test methodology set out in the Housing White Paper proposed to use ONS housing delivery data to determine housing delivery in the past three years. In the most recent three years for which data is currently available (2014-15 to 2016-17), Wiltshire has delivered an annual average of 2,253 dwellings; Swindon has delivered 569 dwellings annually, on average.

On the basis of the standardised housing need methodology, this means Wiltshire met 101% of its target; Swindon 56%. Swindon would therefore not meet the Housing Delivery Test target of 75% and paragraph 11 would be triggered on this basis, as well as on the basis of 5 year supply.

However, the NPPF proposes “implementation” to transition the Housing Delivery Test in gradually. This sets the target for November 2018 at 25% and for November 2019 at 45%. Swindon would pass this test.

So we have a situation where Swindon has a housing delivery problem now. In order to fix it, it is working with Wiltshire to define the overall housing need for the two authorities, and to define housing market areas in which to meet that need. Wiltshire will probably take some of Swindon’s housing in order to help meet the overall need.

The regime now proposed in the new NPPF means that, while the tilted balance will probably be triggered in Swindon because of its low five year supply, it may well meet the Housing Delivery Test, during the implementation period at least.

On the same basis, the tilted balance is unlikely to be triggered across the whole of Wiltshire, even in the South Wiltshire HMA.

The new NPPF requires future plans to be based on the standard housing need methodology “unless there are exceptional circumstances that justify an alternative approach which also reflects current and future demographic trends and market signals.” These exceptional circumstances appear to exist in Wiltshire and Swindon, and probably elsewhere too.