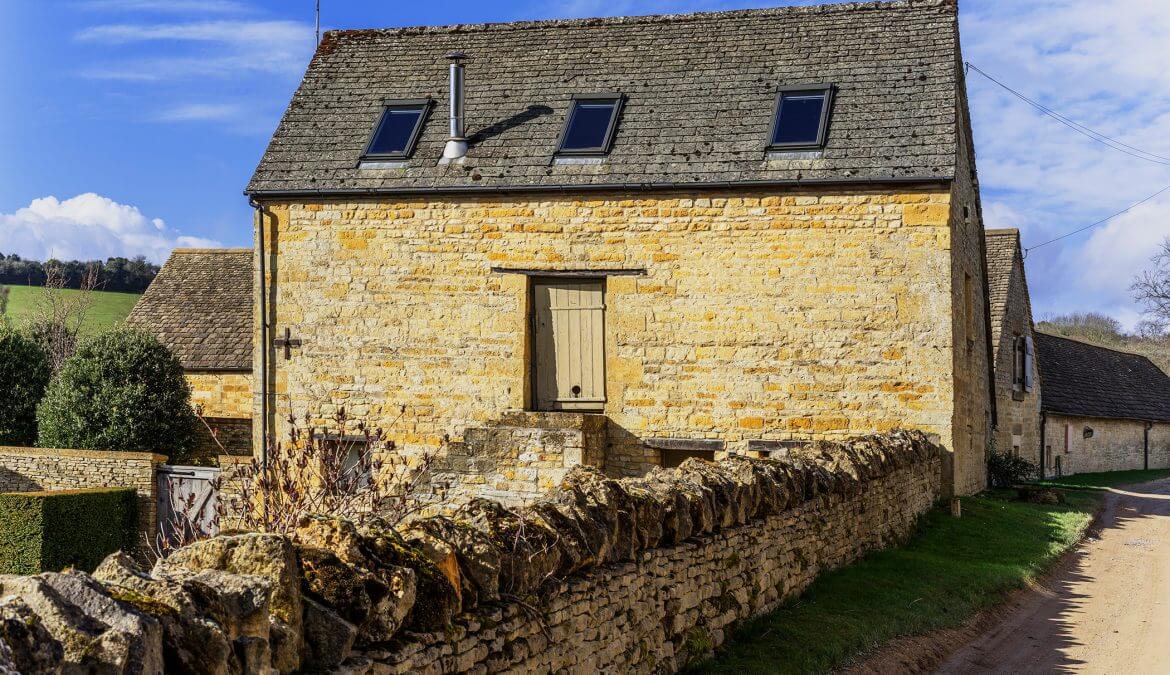 The conversion of agricultural buildings to up to three dwellings is sometimes allowed as permitted development.  This provides an opportunity for rural land owners to build a new house in the countryside, where planning rules are normally restrictive.  In these cases, it is still necessary to apply for “prior approval” from the local planning authority.

A High Court Judgement from November 2016 has enabled some local planning authorities to refuse prior approval applications and stop agricultural buildings being converted to housing.

If you would like to convert an existing agricultural building to a dwelling, you should read on.

The right to convert an agricultural building to up to three dwellings is permitted by Class Q of Part 3 of The Town and Country Planning (General Permitted Development) (England) Order 2015.  This permits:

(a) a change of use of a building and any land within its curtilage from a use as an agricultural building to a use falling within Class C3 (dwellinghouses) of the Schedule to the Use Classes Order; and

(b) building operations reasonably necessary to convert the building referred to in paragraph (a) to a use falling within Class C3 (dwellinghouses) of that Schedule.”

This means that permitted development rules allow the change of use of an agricultural building to a dwelling, along with “reasonably necessary” building works to achieve this change of use.

The permitted development right is subject to further conditions, including that:

Condition Q.1(i) provides additional detail about what building works might be considered “reasonably necessary” by restricting permitted building works to anything other than:

to the extent reasonably necessary for the building to function as a dwellinghouse; and

“The permitted development right under Class Q assumes that the agricultural building is capable of functioning as a dwelling. However, it recognises that for the building to function as a dwelling some building operations which would affect the external appearance of the building, which would otherwise require planning permission, should be permitted. The right allows for the installation or replacement of windows, doors, roofs, exterior walls, water, drainage, electricity, gas or other services to the extent reasonably necessary for the building to function as a dwelling house; and partial demolition to the extent reasonably necessary to carry out these building operations. It is not the intention of the permitted development right to include the construction of new structural elements for the building. Therefore it is only where the existing building is structurally strong enough to take the loading which comes with the external works to provide for residential use that the building would be considered to have the permitted development right.”

A High Court decision known as “Hibbitt” (Hibbitt and Another v Secretary of State for Communities and Local Government and Rushcliffe Borough Council [2016] EWHC 2853 (Admin)) examined what this all means.

The Hibbitt Judgement concluded this type of development is permitted if it amounts to a “conversion”, but not if it amounts to a “rebuild” or a “fresh build”.  However, the Court also noted that where the line between conversion and rebuild is drawn is “a matter of legitimate planning judgement”.  In other words, it is up to the local planning authority or an appeal Inspector to decide.

This creates some uncertainty for applicants and has led to local planning authorities unexpectedly refusing prior approvals on the basis that the development amounts to a rebuild. So where does the divide lie?  The best place to look is at planning appeal decisions.

During January 2018 alone, 17 appeal decisions dealing with this type of permitted development were issued.  Seven were allowed and ten were dismissed.

From these decisions, it is possible to draw some conclusions about where Planning Inspectors draw the line between conversion and rebuild.  Of course, planning decisions are made based on a multitude of factors, so this list only provides an indication rather than a guarantee of success or failure, but in very general terms, Inspectors appear to be allowing appeals where:

If you would like more information about converting an agricultural building to residential use, please get in touch.